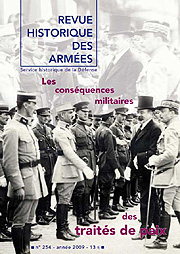 Ninety two years ago, on Feb.24/1921, the Soviet Red Army that invaded Georgia in breach of the bilateral peace treaty, crushed the defence lines of the Georgian army around Tbilisi.

The desperate Georgian resistance lasted another 3 weeks but the war was lost and the country had to go through bolshevization and genocide.

You can read an illustrated article describing those tragic events right here in English or French. 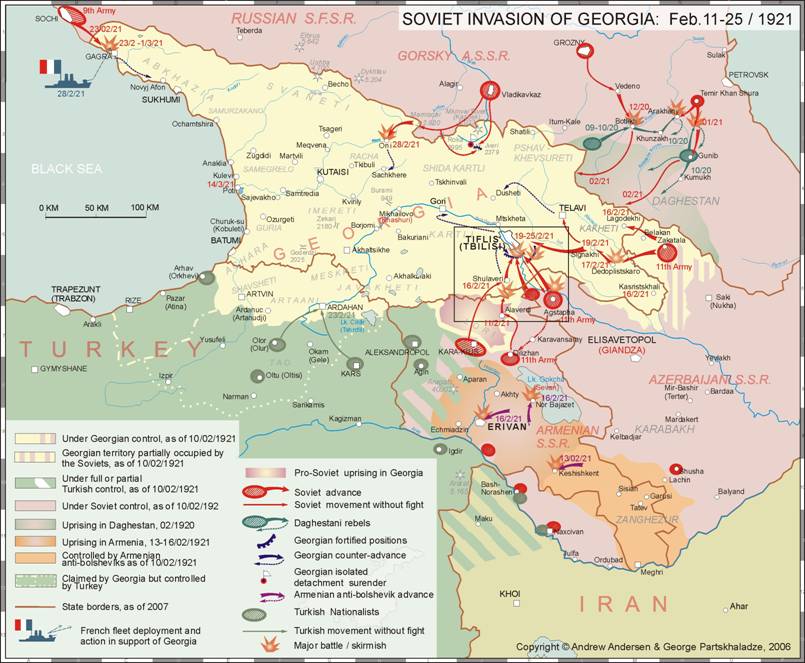