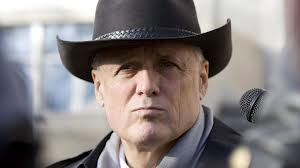 Yesterday I was at St. Andrew’s Cathedral at the Service for recently deceased Doug Christie, a human rights activist and lawyer of Victoria.

Mr. Christie was a famous and rather controversial figure. Many people labelled him as a “right-wing politician” and even worse due to the two facts:

1.       Mr. Christie was an advocate of absolute freedom of speech and equality before the law;

2.       In his capacity as a lawyer, Mr. Christie was representing a few people accused in being war criminals, Nazi sympathisers, etc...

For the above reasons Doug Christie was quite often attacked, harassed, threatened and abused both physically and morally. In fact, he was ostracized and became almost a pariah for his views as well as for taking some cases no other lawyer in Canada would dare take (e.g., the case of Ernst Zundel, while some lawyers often willingly defend child molesters, serial killers or simply crooks and liars). But 5 days ago he died of cancer, and... all his troubles are left behind. Now what about those of us who are still alive? 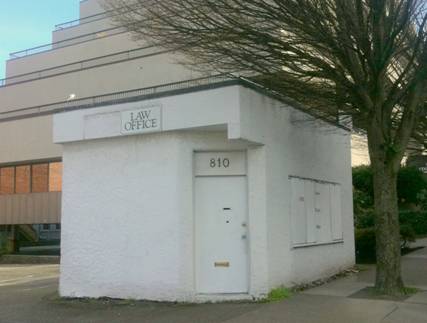 I cannot say that I was a personal friend of Doug Christie. Neither was I a member of his circle. However, I knew him for years, and had a chance to discuss various topics with him. And I agree with him that there can be neither freedom of speech, nor freedom of conscience in the society where there exists “political correctness” and people are prosecuted for their views (not actions). E.g., I know for sure that the Holocaust took place during World War II and I have a proof of that: one of my German great-grandparents was executed by the Nazis for hiding a Jewish family from Gestapo. But I think that prosecuting somebody for not believing into something is similar to prosecuting people for their ethnic or religious backgrounds.

Doug Christie was one who understood that. And so did hundreds of people who attended his Service at St. Andrew’s Cathedral (the Cathedral was filled with people to the extent that it was hard to find free space there). And so did an old priest who was speaking from the pulpit about tens thousands Canadians who died in two world wars and in the Korean War for freedom. After that the priest made it quite clear that modern Canada, alas, is not a free country any more... Because there can be no “partial freedom”, and leftist “political correctness” may sooner or later lead to the new concentration camps and mass executions. 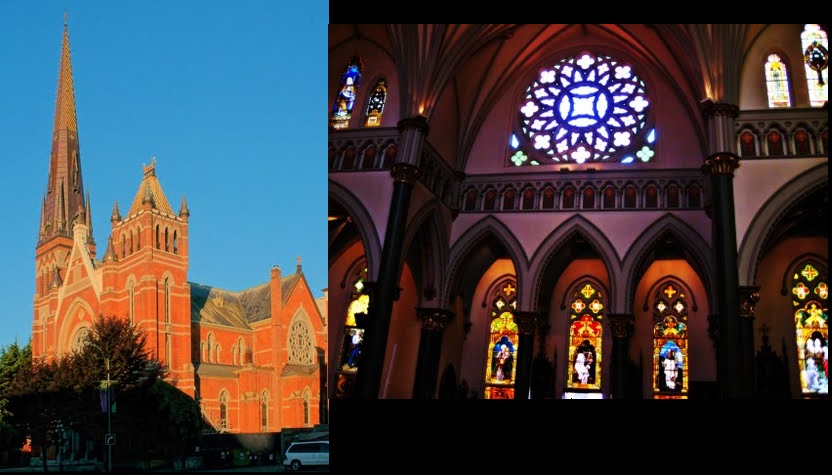 St. Andrew's Cathedral in Victoria / BC

Several days ago one of the freedom defenders passed away. The majority of those present at the Service were also middle-aged or older people who grew up without the fear of being ostracized for their views (unless they did not call for violence). That generation of ours will soon leave as well. And the considerable percentage of those who are young today are already brought up to put leftist ideologies above their rights and freedoms while others claim that they have no time or energy to even think of such things being absorbed by everyday fight for survival and paying their huge bills... What kind of society are they going to build up? I would rather refrain from even discussing that...

This text was written by a Gentleman who having no Livejournal of Facebook accounts, asked me to “publish” it. I do not see why I cannot do that. There seems to be no “hatred propaganda” or any other dangerous stuff here (correct me if I am wrong)

Recent Posts from This Journal