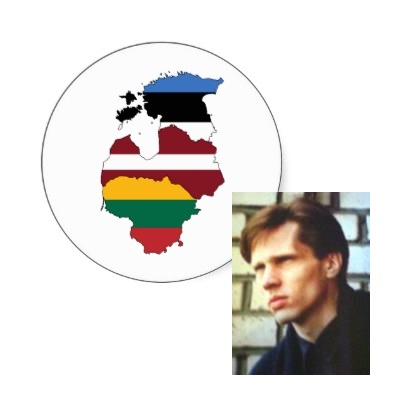 August 23 is the anniversary of two events: of the treacherous Nazi-Soviet Pact of 1939 and, 50 years later, of the people of Latvia, Lithuania and Estonia sharing the "Baltic Way", when millions of men, women, old people and children holding hands, formed a human chain from Gediminas Tower in Vilnius (Lithuania) to the towers of the Old Town in Tallinn (Estonia).

The first one brought the peoples of Europe to war, sorrow, grief, separation and loss. The loss of all that they had - a birthplace, home, life and freedom.
The second gave a little faith and hope. In fact, we never lost them -  faith and hope were with us in the Atlantic and in Siberia, on the battlefield and in the concentration camps, in sorrow and in joy.

We should always remember who we are. When I say "we", we mean not only Latvians, Lithuanians and Estonians, but also the Poles and the Germans, Belarusians and Jews, Gypsies and Russians and many more, those who shared with us and were suffering among us. All those who fought for the freedom of their countries, or simply believed that their nations and countries were not dead.
We were told: "You'll never be independent again!" But look, we are independent. We were told: "Our troops will never leave your lands!". But now they are gone to the last soldier .. We were told: "You will never get to the EU and NATO! No matter how many may die, but we will simply not allow that to happen!" Here, we are in the EU and NATO! And even in the lead there, according to some indicators.

We were right, and they were not. We are still alive and living a full life, and where are they now?... I am a very fortunate person, for I've lived to see this, and saw it all with my own eyes, all that's what no one dared to believe, except, perhaps, three small nations with no more than 7 million people. And I'm incredibly proud that I belong to these people, the survivors and the victors.

Dear friends, especially those who are currently living in Georgia and Ukraine, do not be afraid of anything and do not get discouraged! Believe it! We are with you and will never leave you alone! And your time will come. Yes, it definitely will come! 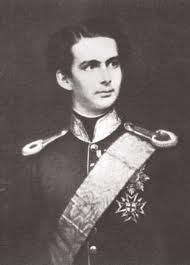 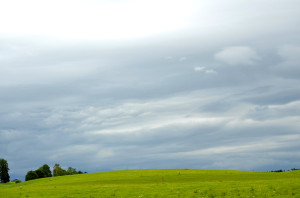 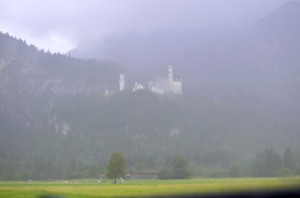 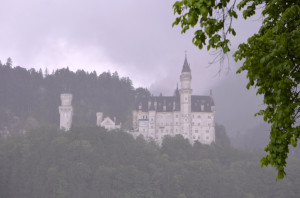 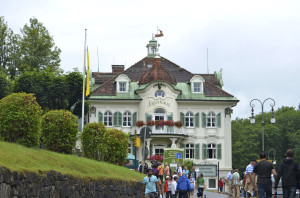 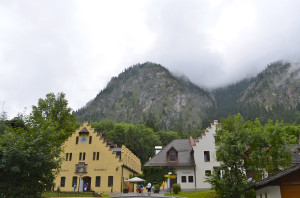 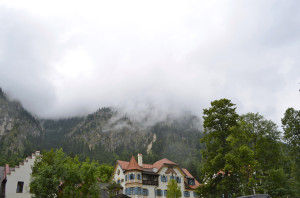